The children’s group has made his first public exibitions in the mid-70s, and it has always been a precious resource for the Academy. In fact, many children have continued their “career” and over the years have created the group of the adults. The children reproduce the same dances of adults, for this reason they have also represented on the stage moments of “life gallurese”, as “Lu Graminatogghju”, “La Bibbenna”, “l’Agliola”, “Li Jochi di carrera”.

Today the School of Folklore founded by Stefania Solinas, it is very active, and teaches dances and songs of our traditions to a big group of young people that contribute, together with the adults, to represent the City and its traditions in Sardinia and in the world.

The Festivals in which the children’s Group has participated are: 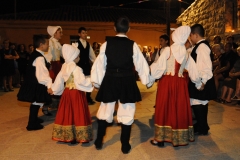 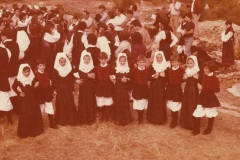 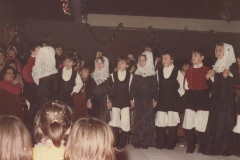 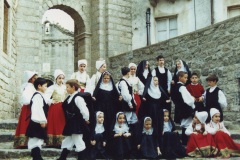 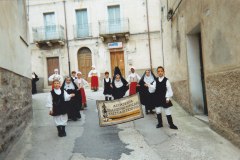 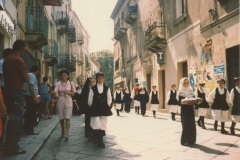 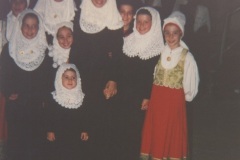 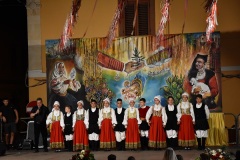 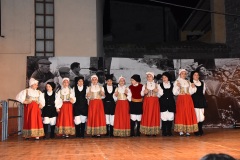 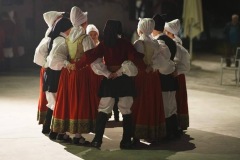